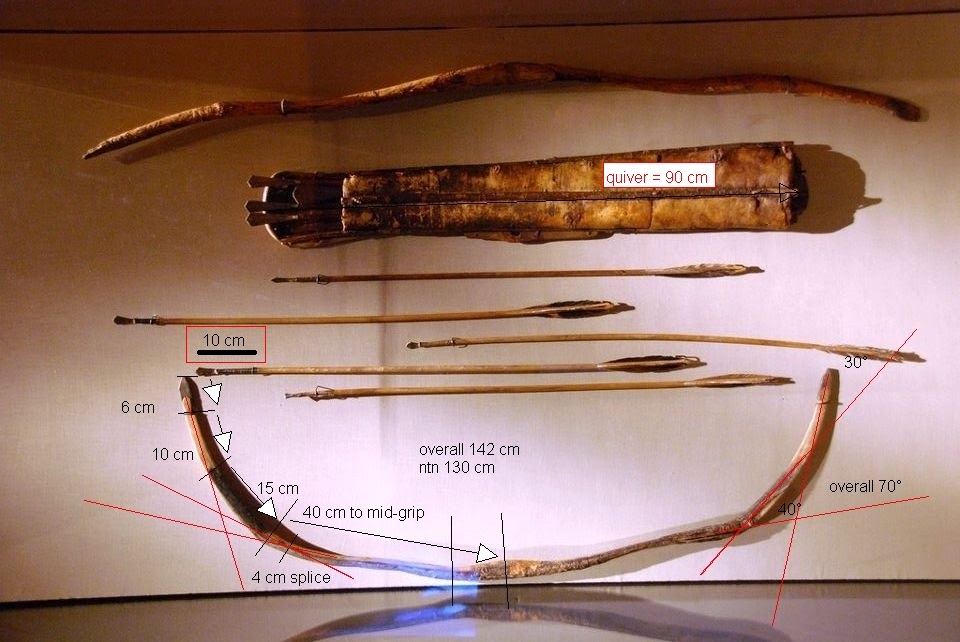 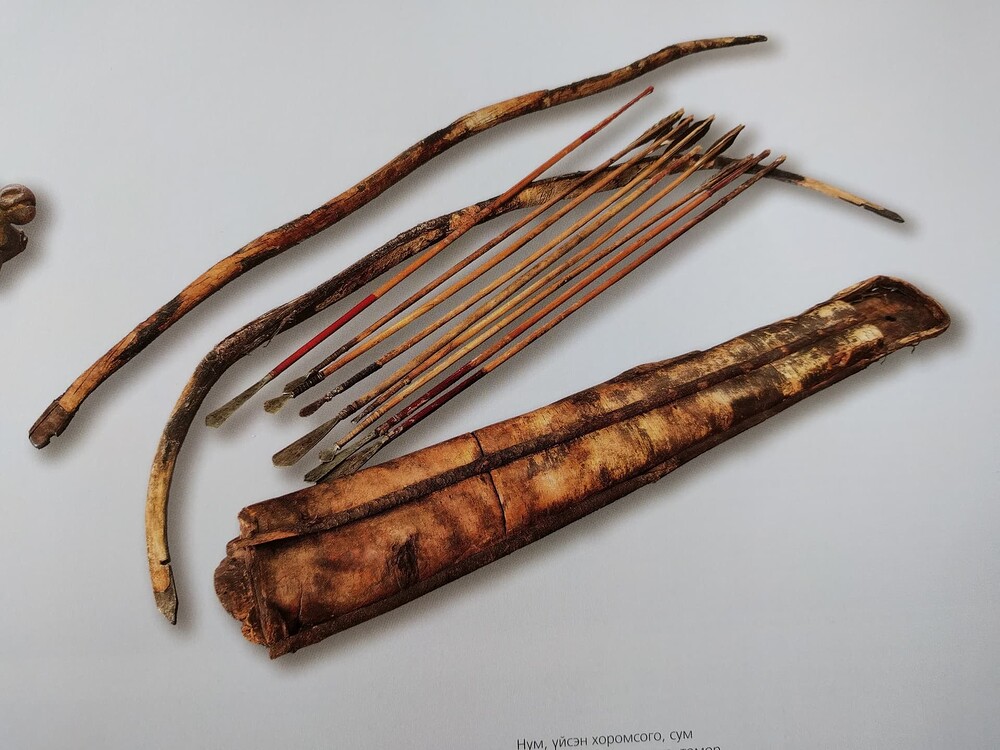 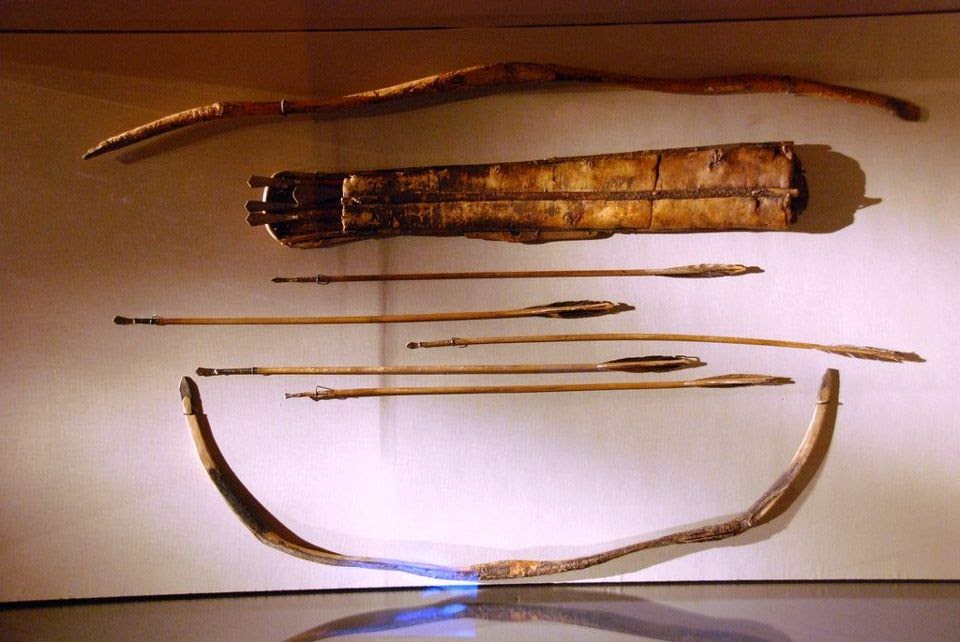 Am I correct in assuming the quiver used to be covered in leather? Or were there bark only quivers too? Does anyone know what kind of leather would have been used? 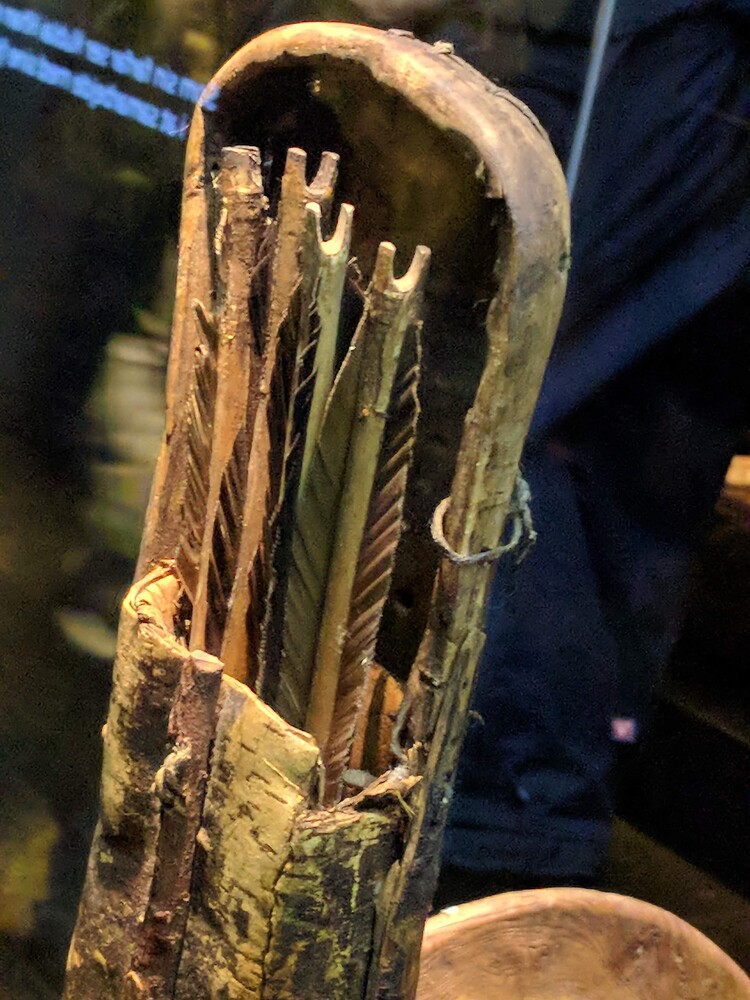 Cool, excellent timing! My plan for this upcoming winter was to make a mongol bow and this kind of “upside down” quiver. Thanks for sharing.

Wasn’t this the article that there was some pretty heavy critisism against? I mean Beever of course does good work in his own way, but i remember Björn Sofeit bringing up that to talk about reproduction was quite a stretch.

Indeed, just wondering if there always was a leather covering on top of the bark, like in some examples, or are there findings where it’s evident that the birch bark was the outer layer and if there’s evidence of treatment with an oil, varnish or wax in those cases.

There’s no leather in any of these bows as far as we know, it’s pieces of birchbark. For the TK at least, it’s possible to identify cherry bark in the “kasan” of this bow. For some reason the text claims that it is birchbark (it also claims that the horn is “cow” - it’s some sort of whitish ram horn, perhaps Argali), but high quality shots that we have show that it is cherry bark with a very high probability.

They looked at the paint and varnish in the decorative bands and found that it was some sort of terpene. That’s pretty vague, as these are a very large group of substances, but colophnium is one of them for example. I think it’s reasonable to assume that we’re dealing with some sort of oil varnish with resin added. This was used for the bands however, there’s no mention if they checked what’s on the bark.

There’s no word on the other bows. Could be paint on the kasans, could be bark. The limbs are covered in birchbark anyway.